Winnie The Pooh has been around for a long time now and this week the film Christopher robin, of which Winnie the Pooh is the main character, has been denied release in China. Some say its because the comparison between Winnie the pooh and Chinese president Xi Jinping. The Chinese Government have been blocking images of pooh bear for years ever since people started comparing the bear to the president.

Christopher Robin premiered in theaters  all over the world but did not in China, the authorities did not give a reason why but i think poor pooh bear will probably take the blame. China is the world’s second largest film market, but i don’t think that will bother Disney. 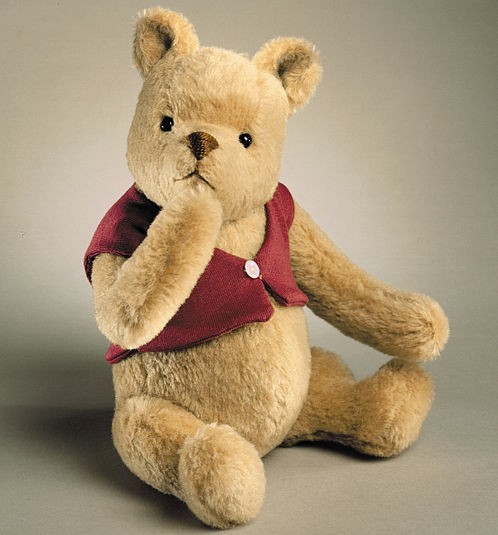 Pooh bear has become a symbol of the Chinese resistance against the ruling communist party, that has led the authorities to censor the character. Currently if you search pooh’s Chinese name it comes up with ‘content is illegal’ but the English version of his name still has some results. The Chinese also blocks all memes that compare the president to Winnie the Pooh.

The ban might just be because of the size of the movie and not for its content another reason why that might be is that China have a foreign-film quota which is restricted to 34 foreign movies to be shown in the country in one year. Just to add that a Wrinkle In Time was also refused release in China this year, it might just be the fact the Wrinkle in time wasn’t appealing enough to the Chinese audiences.

Winnie the pooh is also banned in a polish town for being inappropriately dressed. They believe because he is half naked its a bad image for children.

3 thoughts on “Why Winnie The Pooh Has Been Denied Release in China.”