The Toy Story trilogy is one of the most successful Disney/Pixar stories of all time, and Toy Story 3 has been the best yet to many people. Along with the popularity of the films’ comes the popularity of the toys and what with the opening of Toy Story Land interest has never been higher.  Here we give you the top 10 Toy Story Toys for children (and adults) of all ages and for various price bands: 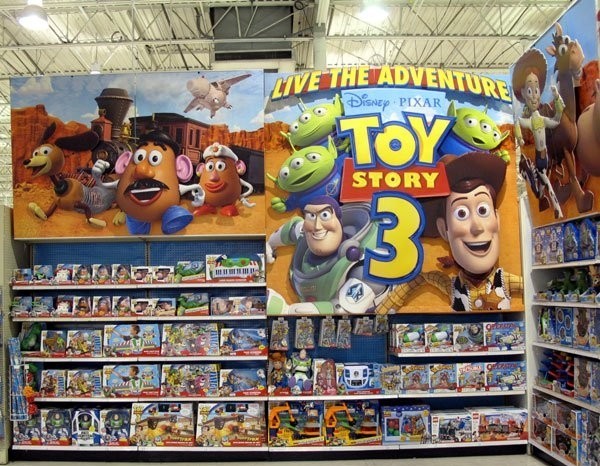 Here are our top ten choices:

Any child who saw Toy Story in theaters will be begging for the DVD so that they can enjoy the movie over and over again. However, what makes this DVD one of the best for any Toy Story fan is all the extras that come with it, such as the short film Day & Night, which played before the movie in theaters, a documentary of Buzz’s visit to the International Space Station, and a series of stories about life at Pixar Studios, making this DVD completely worth the low price.

This talking Buzz Lightyear figure has over 65 programmed sayings in original Buzz voice. With an interactive talk-back mode Buzz knows when you are talking to him and will respond! This is already on bestselling lists at toy stores everywhere so get one early to avoid disappointment.

Hasbro has taken the classic game Operation and added fun new twists. The operation is recommended for children of 5 and up, and is sure to provide hours of fun and laughter for everyone playing!

This set is great for the young LEGO lover in every family, and while the price is a bit higher than most other Toy Story toys, it does come with plenty of pieces and accessories. Recommended for ages 3 and up, this set comes with sturdy jumbo-sized LEGO blocks that are ideal for small hands, a Train, and Woody, Buzz and Jessie figurines.

Your child’s favourite green dinosaur will come to life in your home with this Roaring Rex. Just squeeze him to hear him roar and the tighter you squeeze, the louder he roars! This great toy is recommended for ages 3 and up. 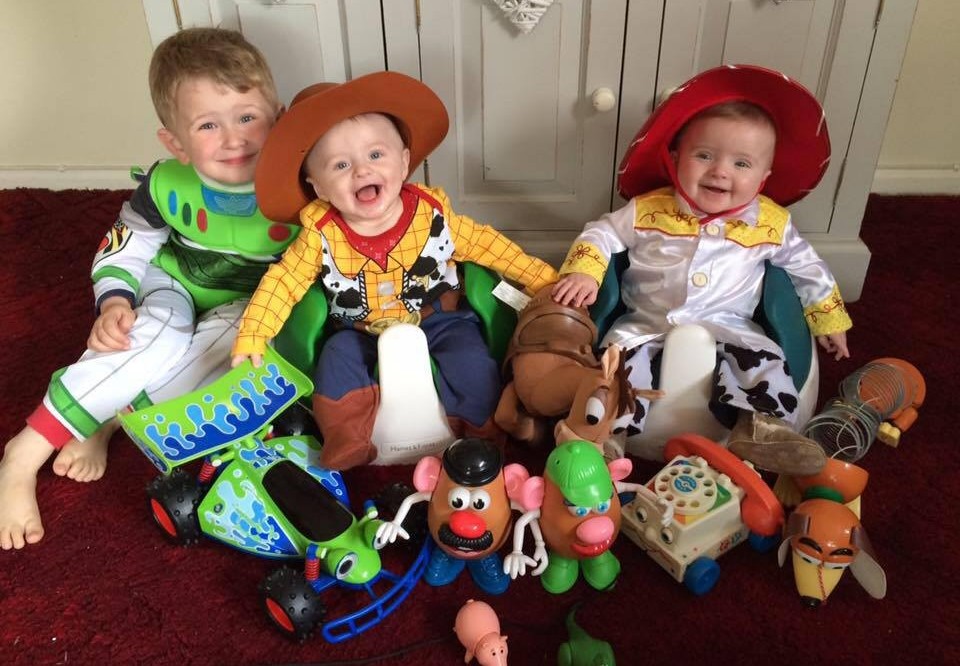 If your young child wishes to fly into space just like Buzz, the Deluxe Action Wing Pack is the perfect gift for them! This pack features automatic wings that expand out at the press of a button and authentic lights and sounds – when tipped horizontally, the Wing Pack’s sensors know kids are flying and make flying sounds. This great gift is sure to bring hours of fun and games and is recommended for ages 6 to 8.

Just like their characters in the movie, the Potato Head couple are available for your child to enjoy at home. These two each come with all the accessories that are seen in the classic movies, such as lips, eyes, earrings, and glasses, and are recommended for ages 3 and up. They are also available is special character designs, such as Buzz accessories and Star Wars etc.

For the gamer in your family, Toy Story 3: No Toy Left Behind, is the gift that is sure to please. With the ability to play in two modes, playtime and story, players can be Buzz or Woody, and run, ride, and fly through scenes inspired the movie. With tons of levels to beat and even the ability to play with a friend, this game will keep youngsters entertained for hours, and is recommended for ages 8 and up.

Nintendo Wii and Toy Story have teamed up to create what will surely be one of the more popular choices for any gaming fan. This game allows players to participate in carnival-inspired shooting galleries, hopefully winning prizes during mini-games, while competing on a multiplayer level. With bonus levels in 3D and the option to compete or work with up to four others to win, this game is a great gift for the entire family.

What’s your favourite Toy Story Toy? Let us know in the comments below