In todays post we’re going to be letting you in on the top rumors and updates for Universal Studios. Universal is going to be very busy in the next couple of years with updates to their existing park and the new park on the horizon.

#1 Back to Hogwarts Event at Universal 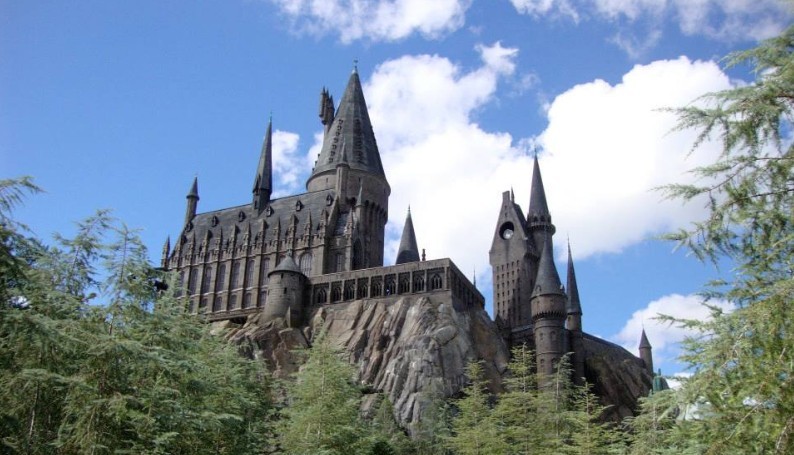 On September 1st Universal will be hosting a Back to Hogwarts event throughout the whole of September. Some hopeful muggles will be waiting for their Hogwarts letters. This event will feature special back to school activities that will include a scavenger hunt though the two lands and a Friday photo meet up for people in costume at locations in both parks and lots of other surprises.

Some kids hate going back to school but at the Wizarding World Of Harry Potter event you will definitely want to go back early. Make sure you bring your best Wizarding World costumes. These are the dates and times:

Universal have finally announced the final haunted house for the upcoming Halloween Horror Nights. Scarytales:Deadly Ever After– This house will tell the story of The Wicked Witch of the West who has cursed the land of the fairies, twisting loved bedtime stories but there are no fairy tale endings here.

They have also announced two more event dates which are September the 19th and 26th. This will be the longest the event has ever been held which is 34 nights long and starts on September the 14th and running through to November the 3rd. This will truly be the best Halloween Horror Nights they have hosted. These are the dates:

#3 The Eighth Voyage of Sinbad Stunt Show Is Ending 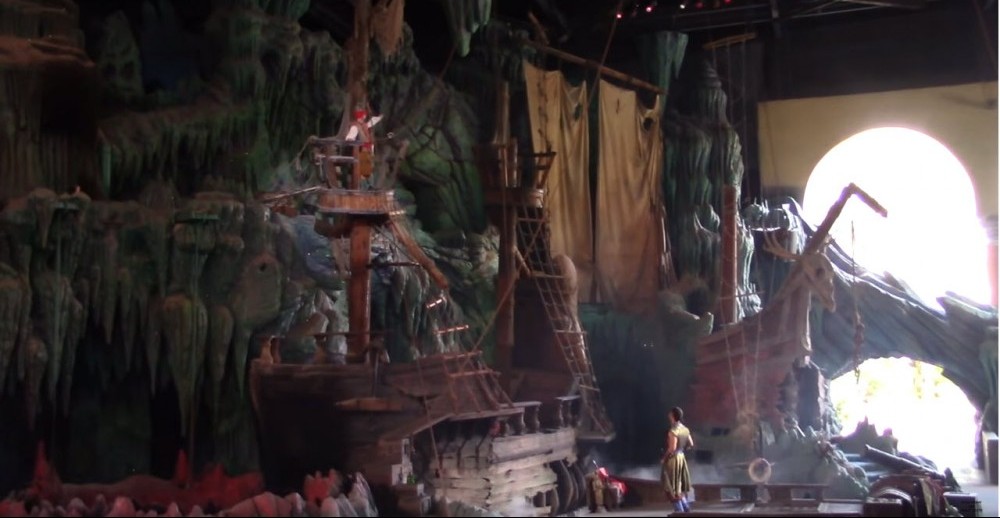 One of Orlando’s most iconic live-action show is going to close its doors. This stunt show has been going since 1999 at Island of Adventure and is an opening day attraction. some will be sad to see this gone while others will be happy its going. Based on the Arabian Nights collection the stunt show is basically the same since it opened in 1999.

Universal have confirmed that the extremely popular interactive talking fountain that is directly in front of Sinbad’s theater is here to stay, i know a lot of people will be very happy its staying. The closure of Sinbad will leave no live action shows left at Island of Adventure but Universal have two: Animal Actors and Fear Factor Live. 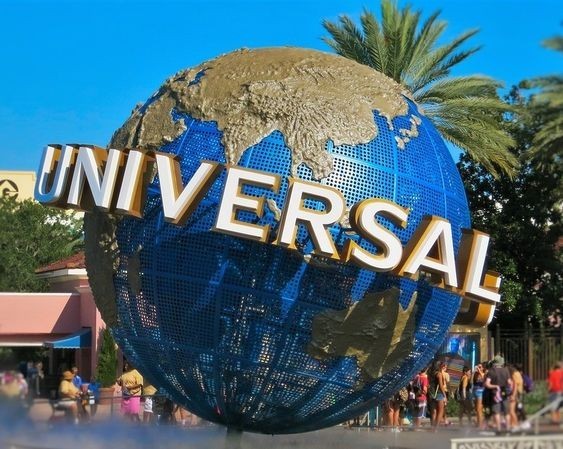 Universal have recently Trademarked the name Fantastic Worlds, could this be the new name to their new park? Potential lands could be based on Jurassic World, Lord of the Rings and The Ministry of Magic, which would fit in with the Wizarding World of Harry Potter and Star Trek. There could be mini lands within the park, these could be Trolls, How to train your dragon, Shrek and kung fu panda. Universal normally Trademark lots of different names so that no other company can have the name even if they don’t end up using them.

Nintendo has been confirmed that it will be part of new park and Universal have already said it will be bringing Nintendo rides and attractions to its parks and that was back in 2015 so it makes sense that Nintendo could be naming the park after it or at least part of the park.

Universal have recently announced an unnamed new generation of thrill ride coming to The Wizarding World Of Harry Potter. This highly anticipated coaster experience will immerse guest into the World of Harry Potter.

You will encounter your favorite characters from the movies and will encounter some legendary creatures from The Wizarding World. The work seems to be going to plan and seems to have a full track already built so it definitely looks like its on the right track to be completed sometime in 2019.

The new attraction will be located where Dragon Challenge was located. It’s been announced that Universal’s Creative Team will be working together with Warner Bros and the production design team from Harry Potter films and will help to bring the new coaster experience to life.

It would make sense that Fantastic Beast’s is being rumored to have some part in the new park given the success that J. K Rowling’s Harry Potter has brought to the parks. If Fantastic Beast’s Land did happen then i image a thrilling ride could include the beast’s from Newt’s case or an adventure through the streets of New York.

Universal’s new hotel is now open and it will bring Universal’s rooms total to 6,000 that’s about 2.5 times more than it was 5 years ago. The 600 room hotel has a contemporary, modern design and the shape of the hotel is called Trefoil.

The views are very impressive and so are the on-site amenities. Guest rooms have floor to ceiling windows which offer amazing views. All rooms come with a tablet that controls your TV, lights, thermometer, and order room service.

The hotel is in walking distance to Volcano Bay and a Garden Walk path was built to allow guest’s to walk to the water park. For people wanting to get to the CityWalk or the theme parks you can wait for the bus or take a walk to Sapphire Falls and get a water taxi.