In todays post we’re going to be letting you in on the top rumors for Disney World. I’m most excited about the last one 🙂 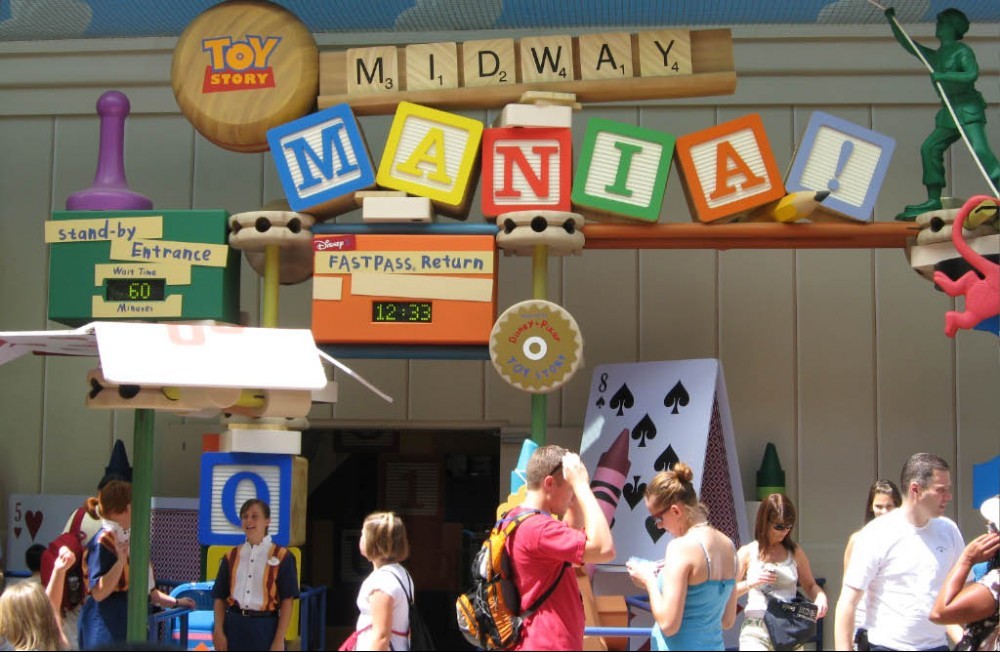 At magic kingdom you have access to several rides before the park opens but at Hollywood studios you will just have access to the new Toy Story Land and its attractions this includes Toy Story Mania, Slinky dog dash, Alien Swirling Saucers and character meets with Buzz Lighyear Jessie and Woody.

You can experience this on select Mondays and Wednesdays from 7:30 AM – 8.45 AM that gives you just over an hour to go on all the rides. Breakfast is available from 10.00 AM which includes fruit, pastries, avocado toast, yogurts, Cronuts and fried chicken.

This whole experience will cost you $69 plus tax for an adult and $59 plus tax for a child (ages 3-9). Some dates are available through to mid December.

Disney have recently announced that they will be continuing to extend some benefits that are currently available to Disney resort hotel guests and will still be available to guests staying at nearby hotels though 2019. These are the following Disney Resort area hotels that are included.

All these hotel guests will have the opportunity to enjoy Disney’s extra magic hours but must have a valid theme park ticket. All the Disney resort area hotels will also be offered Fastpass+ to make ride selections up to 60 days in advance.

#3 No more plastic lids and straws at Walt Disney world 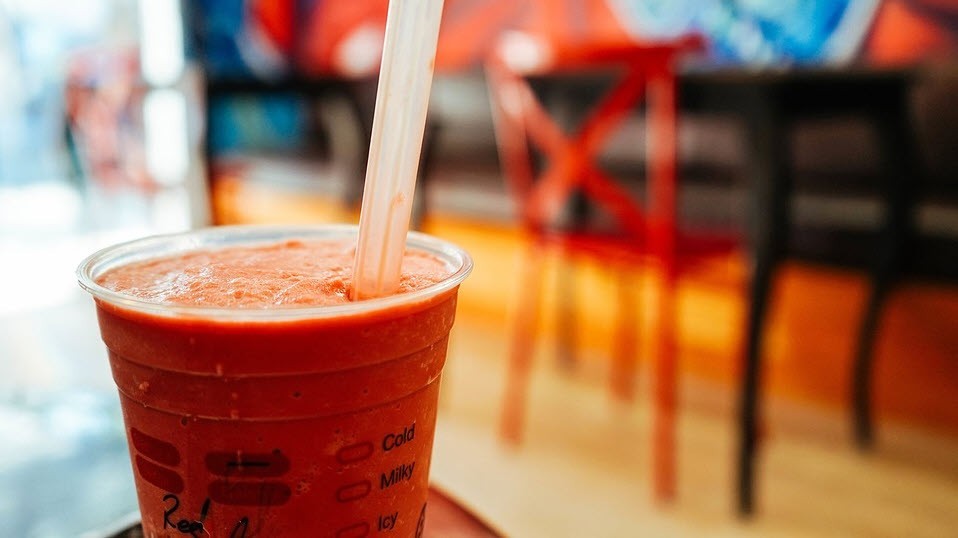 Disney have recently announced that they will be reducing waste at the parks, and effective this week the elimination of plastic straws and lids from all quick service restaurants. At select restaurants this week you will see all cold drinks served without a straw or lid. There are rumors that they will be selling a straw kit for people to keep a straw and use it all day.

Over the next couple of years Disney will making moves to cut down on all single use plastics and will transition to refillable in-room amenities in their hotel and on their cruise ships. Disney will also be reducing the number of plastic bags and eliminating the use of polystyrene cups. 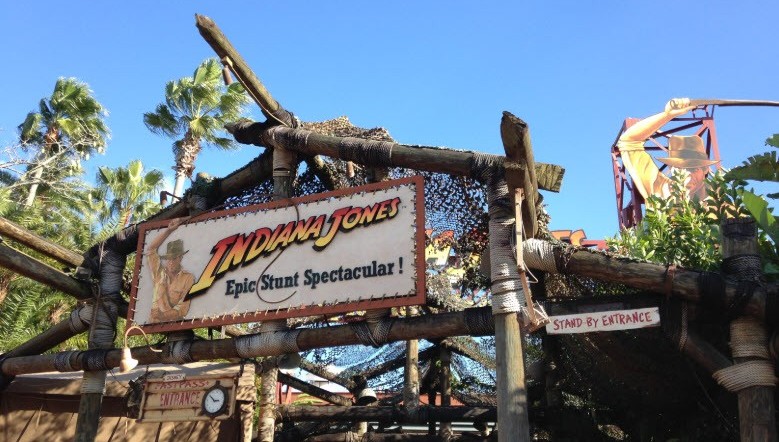 Its rumored that Indiana Jones Epic Stunt Spectacular will be closing in the next couple of years. That would leave the whole of Florida without a live action stunt show, now that Universal’s The Eighth Voyage of Sinbad stunt show is ending. Indiana Jones could be on its way to Animal Kingdom and could feature a fully original story and might include Dinosaurs, helping fit into the theme of Dinoland area.

In May i wrote a post about the digital key feature trial period being used at wilderness Lodge, due to the success of that trial, you can expect to see this feature wherever you stay on site.

Guests can now unlock Disney World with a digital key by simply using their mobile phone to gain entry into their hotel rooms. The technology is going to be rolled out to every hotel at Walt Disney World. You can gain entry to your room and other options will include pools, gyms, elevators and if you are lucky enough, club level lounges.

So How Does The Digital Key Work?

#6 Illuminations at Epcot rumored to be ending its show 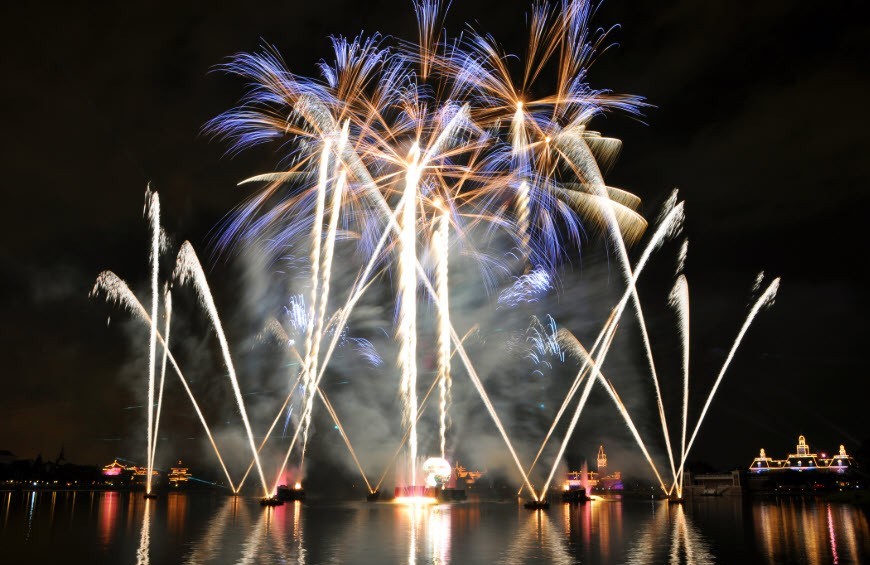 There has been rumours about Illuminations at Epcot ending since 2015 and with Disney having lots of other new and improved night time shows it might be about time that this nighttime show gets a refresh. The show has been operating without a sponsor for months now and nothing seems to be in the pipeline to get it sponsored.

Nothing has been confirmed yet but we know that last month Disney’s Improvement District approved a new construction project that will bring new electrical upgrades to Epcot’s World Showcase Lagoon. So this would fit into a long-rumored change to illuminations.

#7 Guardians of The Galaxy Replacing Universe of Energy 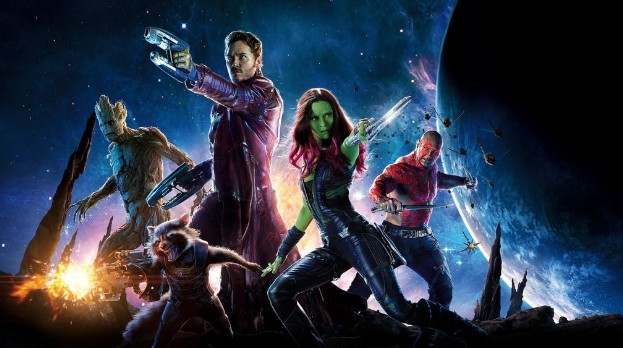 This has been because of the success of Guardians of the Galaxy – Mission: BREAKOUT! ride at Disney California Adventure and will be very similar themed to the ride in Disney California. This should be ready to ride sometime in 2021. 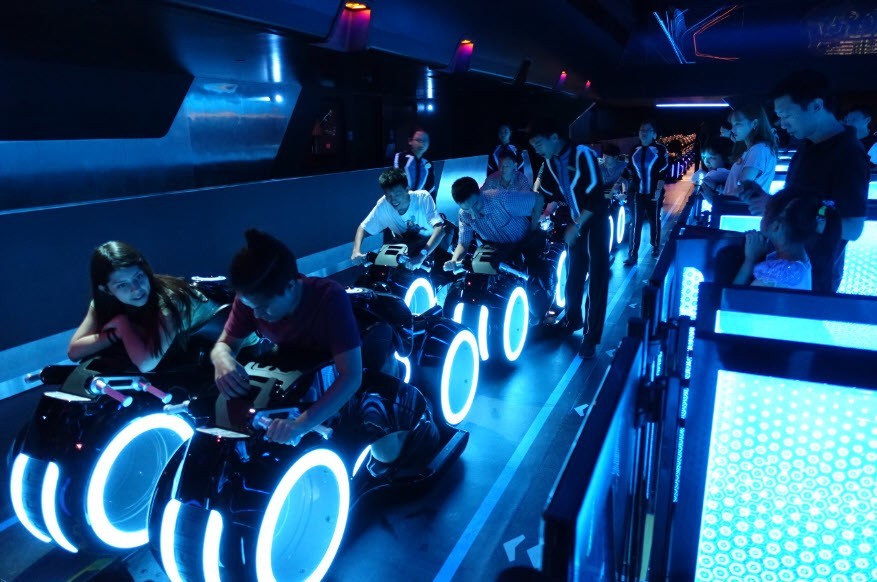 The Highly rated attraction at Shanghai Disneyland is now coming to Disney Orlando. The Tron ride is planned to debut in time for the parks 50th anniversary in 2021. The new Tron Rollercoaster will be in the new area in Tomorrowland next to Space Mountain. This is the one i have been waiting for and i’m really looking forward to getting more updates about the ride and to share them with you.